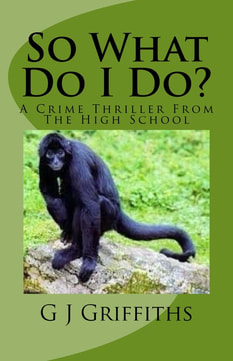 The So What! series of books from G J Griffiths:
Each novel carefully crafted to present his readers with an enjoyable stand-alone story
but with links between each to favourite characters from Birch Green High School.

SO WHAT DO I DO? (book 3)
This is a thriller of the “How&Why’d they do it?” category and the book stands alone with its intriguing trail of catch-up between the police and the criminals. It's in the "Columbo style" of a mystery where you see the crime committed then watch all of the recriminations unfold around it while detective Shantra pieces clues together and tracks down the felons.
Kindle edition now $0.99 or £0.80

A crime thriller from the High School that has Detective Nigel Shantra chasing a ruthless criminal from his past - with surprising contributions from a class of cheeky chimps and a large black spider monkey!

http://bookgoodies.com/so-whats-next-by-g-j-griffiths/
ON THIS PAGE: Information and links to The So What! series of books from G J Griffiths:

Each novel carefully crafted to present his readers with an enjoyable stand-alone story but with links between each to favourite characters from Birch Green High School.

Recently promoted Molly discovers that the pressures of helping newly qualified teachers, like James Gibborn, to cope with unruly classes bear no comparison to the eventual strain that she and her colleagues experience when an ex-pupil of the school decides it’s time for payback. This bullying past adversary of Nigel Shantra and his brother, Adam, will prove to be far more ruthless and cruel than anyone could have imagined in order to achieve his criminal ambitions. But he is just as likely to turn his attention towards anyone who upsets his plans, with terrifying consequences for those who won’t comply with his wishes. 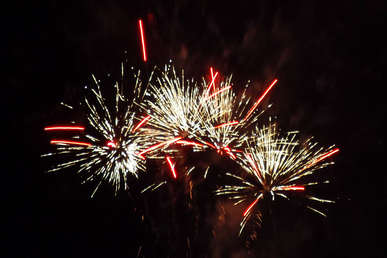 Click on one of the pictures for links to Amazon Guy 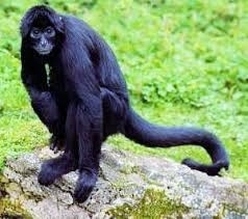 The Black Spider Monkey
And just what does a class of cheeky chimps, and a large black spider monkey, have to do with the traumatic events surrounding Hodgson’s Hide – the legacy of retired Technology teacher, Gil Hodgson?

When a conspiracy to defraud the local populace, devised by two apparently respectable but unscrupulous pillars of the community, goes disastrously wrong it results in an intriguing case for detective constable Shantra to solve. The traumatic events that ensue will prove to affect the haplessly incompetent pair of criminal perpetrators, hired by the swindling conspirators, as well as the teachers and pupils of Birch Green High School.

SO WHAT DO I DO? A crime thriller from the High School. 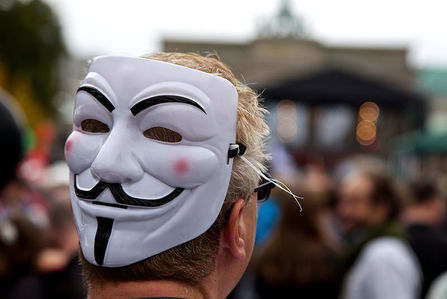 Just what is the connection between Guy Fawkes and the threatening tattoo on the head of a dangerous criminal?
Wow! Great News! So What Do I Do? got into the Amazon Best 100 Downloads for YA Thrillers!
#5 in the Detectives Thrillers section and #64 in the Crime Thriller section! 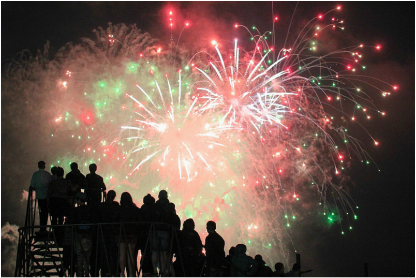 An amazing spectacle enjoyed by thousands! But when it goes wrong... lives are in danger! 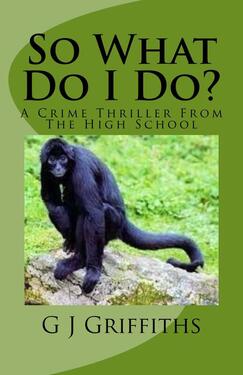 In So What Do I Do? the third novel in the So What! series we see the return of a few of readers’ favourite characters from the previous books. Constable Nigel Shantra returns as a detective determined to bring to justice a serious adversary of his from So What! Stories or Whatever!
This is a thriller of the “How&Why’d they do it?” category and the book stands alone with its intriguing trail of catch-up between the police and the criminals. It's in the "Columbo style" of a mystery where you see the crime committed then watch all of the recriminations unfold around it while detective Shantra pieces clues together and tracks down the felons.

Molly is also back, now as an experienced teacher and a new mum, trying to come to terms with the major changes planned for Birch Green High School. She and Oliver have dramatic plans of their own that could seriously affect both their careers. Still anxious to save the natural environment and its wildlife, Molly is also troubled by the plight of the neglected children of the world and climate change. Is she ever going to settle down to a blissful life of domesticity with her family when so many problems insist on grabbing her attention? 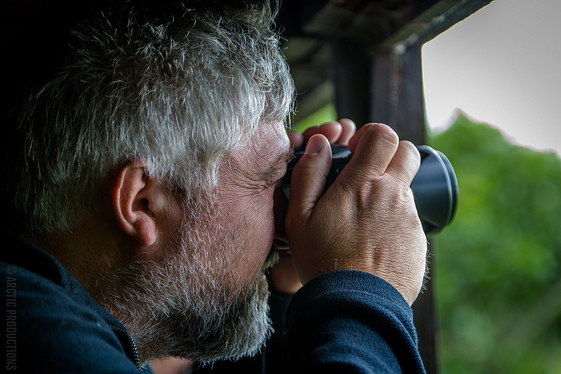 ‘Oh yes… It sounds like a couple of small pigs, over there.’ He picked up his binoculars again. ‘Can’t see anything… It’s too gloomy now.’
REVIEW FOR SO WHAT'S NEXT! FROM CHRISTIE check this out!


As with any sequel to a great novel, readers anxiously hope that the sequel is as good as the first book. With the newly released sequel to "So What!", G.J. Griffiths is spot on. He does a phenomenal job in making the sequel stand strongly by itself and as a companion novel to his first book. A reader can easily start with the second book and not get lost in the story.
Griffiths is so descriptive in his writing that you'd think he'd been writing novels for years and years, but this is only his third novel. He does a wonderful job closing the holes of all the characters' and their side stories, so you're not left wondering what happened with certain people and their dilemmas. His character development is fantastic, and you get a real sense of who everyone is in the book; they really come to life.
Griffiths is a UK writer and therefore writes what he knows...life in the UK. For a US reader, such as myself, some of what he wrote, I wasn't familiar with such as the different dialects, different slang, and the way schools are run (as is seen in the first book). Fortunately, all of that can easily be deciphered. The author writes well enough, where it's easy to figure things out if you're not used to it. I really appreciate the author's way of leaving profanity blank except for the first and last letters. I quickly discovered that the profanity used in the UK doesn't always match the profanity of the US. Parents can rest easy with letting their kids read this book.
While the writing style of Griffiths was wonderful and the storyline and characters were solid, the first half of the book is rather slow, but it picks up about halfway through with the conflict going on around the main character. I also missed the humor that accompanied the first novel. This book was more serious than the first. As a whole, the book is a nice leisurely read. Perfect for nature lovers and educators alike. You can really sense the author's passion for bird watching and nature conservation through the main character's similar passions. It is a love and passion the main character, Molly, and the author both share. 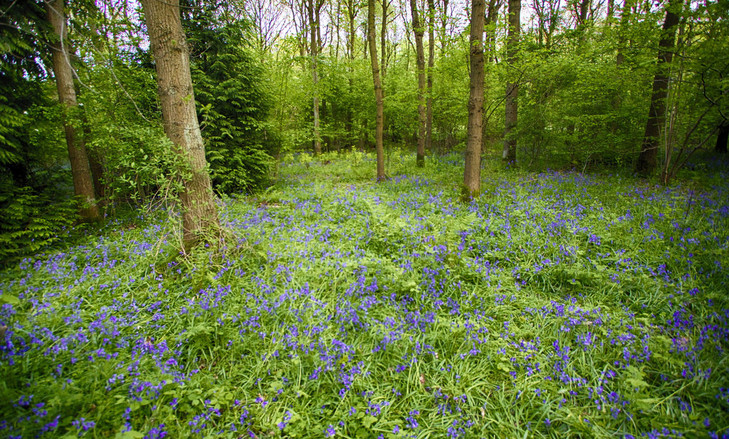 ‘No, later as the ground warms up more and we move into Summer we’re going to see drifts of bluebells under those trees...' 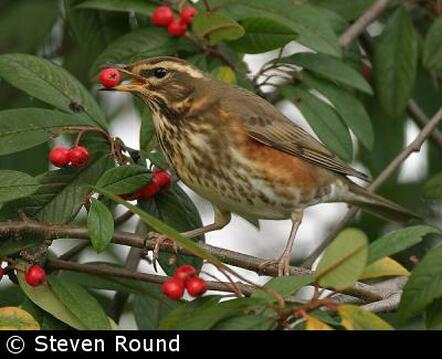 ...'We do get them quite often at this time of year, but the birds in the hedges over there are definitely redwings.’ 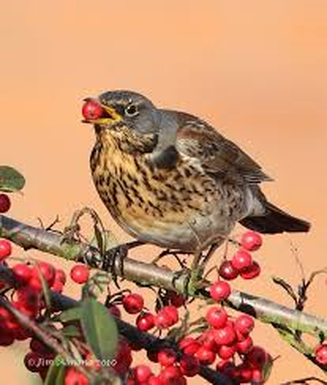 '... While you’re out, Molly, have a gander at the hawthorn over that way.’ He pointed in the general direction of the protective hill behind their house. ‘I thought I saw a couple of redwings, but they might have been fieldfare; I’m not sure.’
Saving hedgehogs, petty crime,bullies, romance and a dramatic fire! All of this can be found in this tale of contemporary fiction from G J Griffiths. 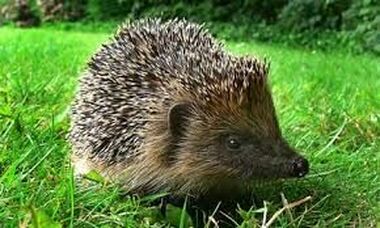 A few hours after the chaotic registration the hedgehog was looking a lot cleaner and its black nose and blackcurrant eyes were now visible to the curious children. 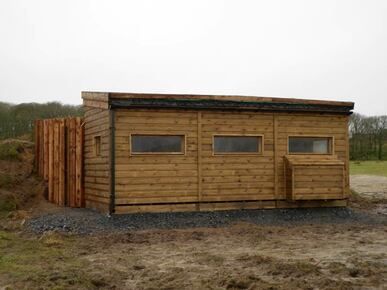 ‘Is it acceptable to you if we dedicate the new bird hide to Gil Hodgson? I’d like to call it “Hodgson’s Hide” as it has a certain ring to it, don’t you think? ...' 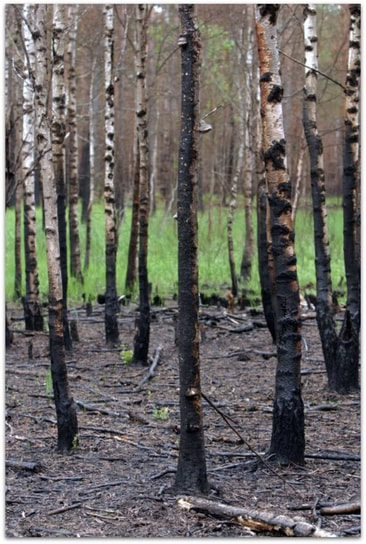 He had looked with dismay at the charred sapling tree stumps, and sighed at the scorched silver birch trunks struggling to survive the hypocaustic blasts. 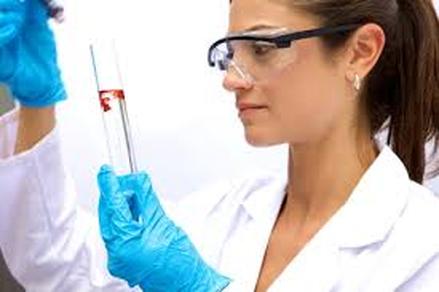 The young woman checked that her own long auburn hair was still held back... She was constantly aware of setting a good example in front of her young students. The white lab coat was several sizes too big for Molly... The baggy overall hid a trim figure and she could easily have been mistaken for one of the older girl pupils. 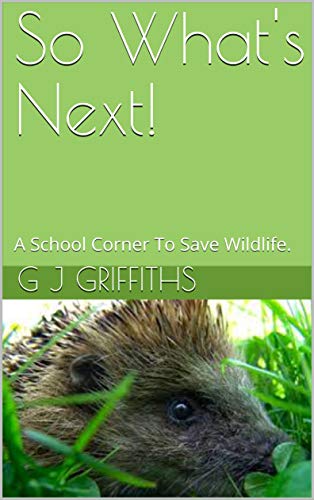 SO WHAT'S NEXT! - the second book in the So What! series.
More details below:

So What's Next! A School Corner For Wildlife  by G J Griffiths

Molly Pearson is a young Biology teacher with two passions in her life: a strong commitment to protecting wildlife; and a desire to encourage the children in her classes to feel the same enthusiasm for Nature. When her class decide they would like to restore the school's neglected and vandalised nature corner her hopes are raised and challenged at the same time. The hurdles that she meets along the way will include bullied and bullying pupils, as well as the expected ones of finance and willing manpower.

But leaping those fences does not prepare the ambitious Molly for a dramatic fire and the confusion of a new passion in her life, in the form of Oliver Shrimpton. Will he become that significant someone, or is he just another obstacle for her to overcome?

G J Griffiths' latest novel, in the So What! series of stories, is still based firmly around the events that take place within the "walls" of Birch Green High School. It follows some of the trials and tribulations of Molly Pearson, a previous novice teacher who was mentored by Robert Jeffrey - the main character from the first book. Molly's efforts to spread the important message, about protecting wildlife and the natural environment, reflect something that has always been important to the author. For that reason some of the proceeds from the sales of this book will be donated to wildlife charities.

Canada So What! Stories Link
Book Description: SO WHAT! STORIES or  WHATEVER!
Kindle edition now $0.99 or £0.80

So What! Stories or Whatever! is a  collection of stories about the people who are found in a contemporary High School in England; tales that will make the reader laugh, cry, think deeply or differently, and maybe even be inspired or impressed. It generally follows the early and subsequent career of Robert Jeffrey, as he attempts to prove to himself that he can motivate the children he teaches to want to learn about Science – and maybe become scientists one day. All through the book we are made aware of the joys and disappointments experienced by pupils and their teachers.

The book tends to concentrate in the latter part on an unpleasant boy Kyle, who is a bully, and his effect on two other boys, Adam and Nigel Shantra. Unknown to Mr Jeffrey he also affects the way his teaching job changes at the exact time that Robert really feels he has become a “good teacher”. The three paths of Nigel, Kyle and Robert Jeffrey converge several years later in the last  chapter.

Waterloo Road or Grange Hill meet Gervase Phinn? - well maybe! Whether you love this book or hate it you will have to admit that the stories about its individuals will stay in your memory for a long time.With over twenty years teaching experience behind him, G J Griffiths has brought to the reader some of the stories about the children he taught, in this amusing and often poignant book. Parents, teachers, pupils and students will all recognise the characters and their tales. With the ever-present controversy about changing the education system this is a timely illustration of what is to be found in the classrooms of the contemporary High School.

On the day of the Prom all of the Year Eleven form tutors turned up ahead of time to assist... limousines delivered small parties of girls and boys; model girls glamorously dressed in beautiful gowns; waiter boys immaculately turned out in black ties and tuxedos.
The next limousine to arrive was the longest yet... pink paintwork with gangster-smoked windows. 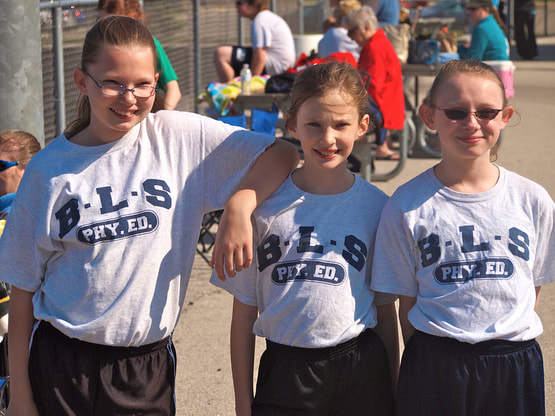 The pupils looked so sweet and innocent when they were in Year Seven.